How to Become a Better Negotiator

Today, I’m welcoming Lisa Zahn, Esq to the show. I can’t imagine anyone more qualified to speak about how to become a better negotiator than an attorney who has successfully negotiated everything from multi-million dollar property settlements to who gets the dog. It’s no wonder she was voted Texas Super Lawyer in 2013, 2014 and 2015 by Texas Monthly Magazine and listed in Best Lawyers in America in 2012, 2013, 2014 and 2015.

How to Become a BETTER Negotiator – with Lisa Zahn, Esq.

Learn More About Our Specialities 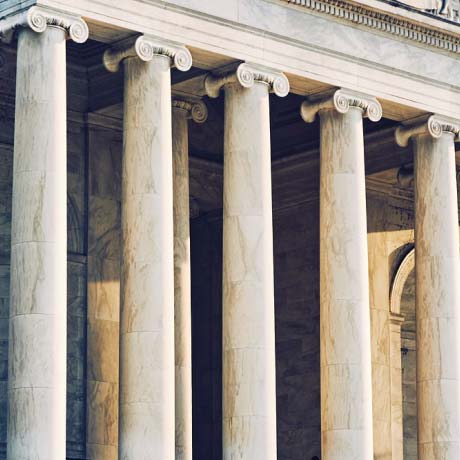 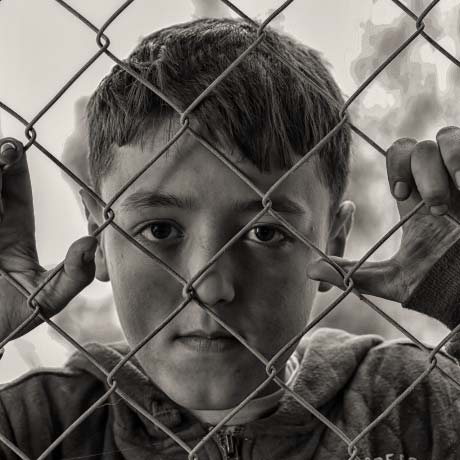 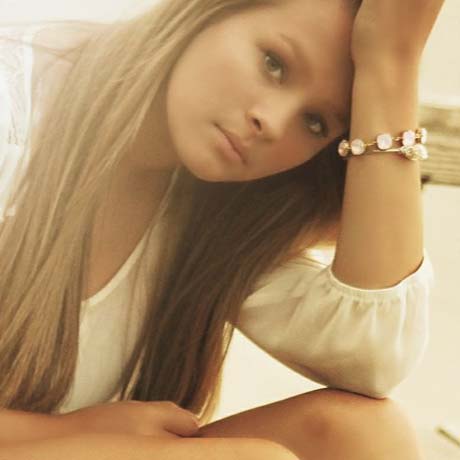 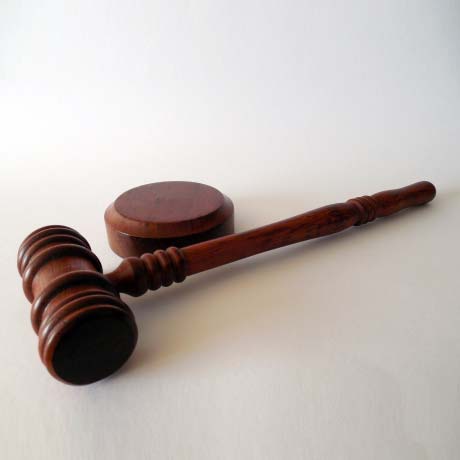 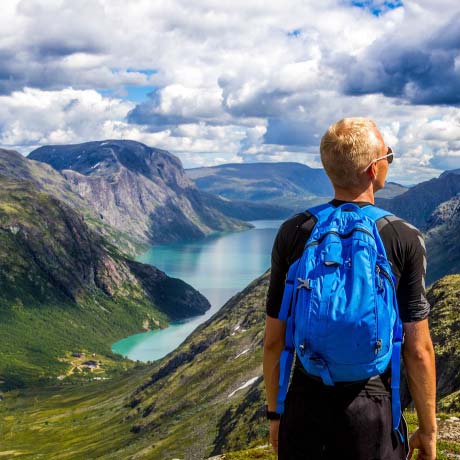 The contents of email messages and any attachments are intended solely for the addressee(s) and may contain confidential and/or privileged information and may be legally protected from disclosure. If you are not the intended recipient of a message or their agent, or if a message has been addressed to you in error, please immediately alert the sender by reply email and then delete this message and any attachments.